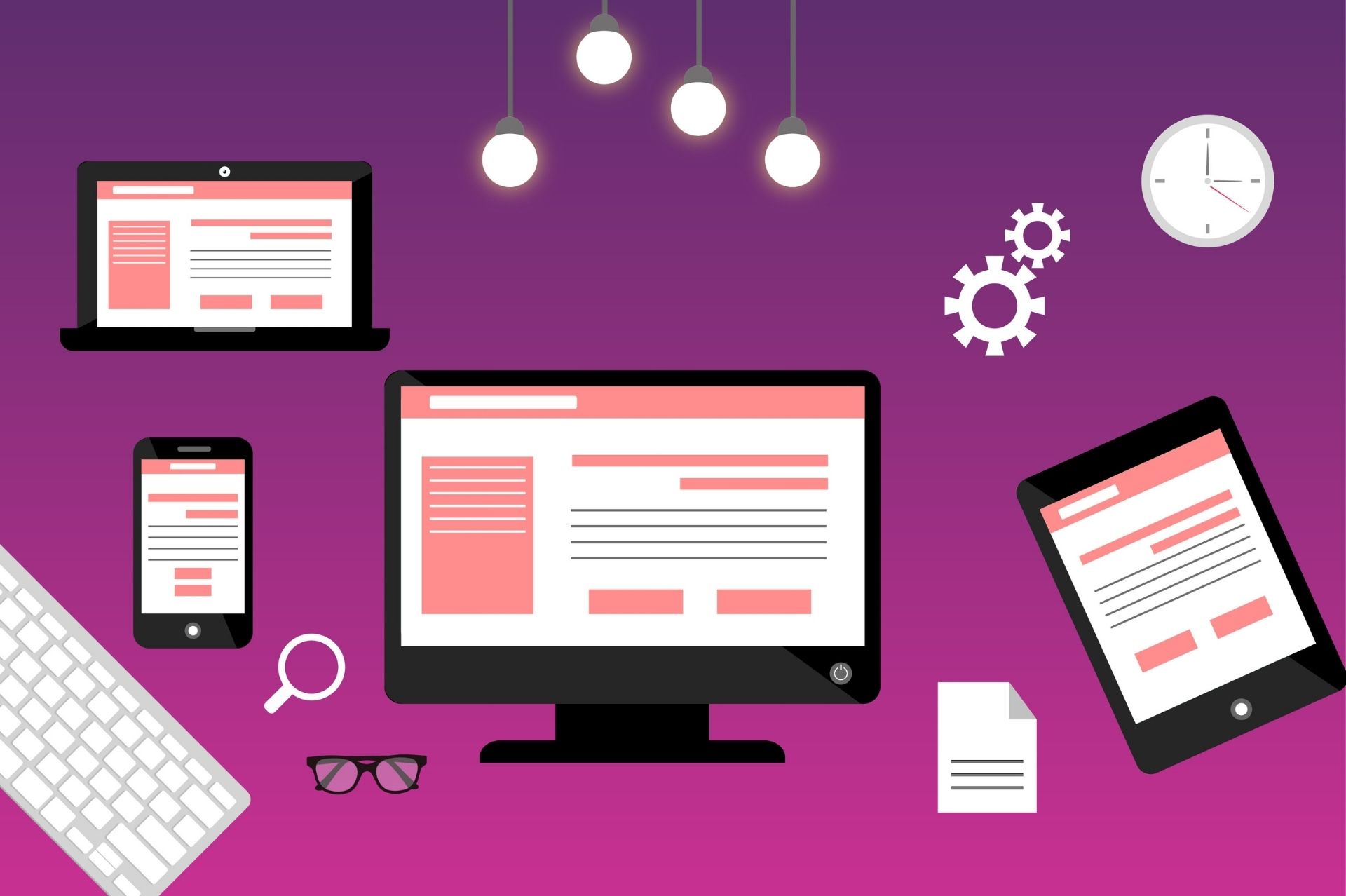 User Experience (UX) design is all about creating a website or web application that best helps to accomplish what they set out to do. Whether this is browsing an online clothing store, reading a blog or completing an online application, many UX aspects will affect your users’ online experience. These include information architecture (the organisation of information), user interface design, visual design, and content design (effective communication).

Using these, how do we know how to optimise UX? We need to understand the user. And for that ? we need psychology!

On entering a coffee shop on the way to the office, we automatically join the queue, wait in line, order, pay, and collect our coffee to go. Why? We are following a schema. This is a mental representation that enables us to organise our knowledge into categories?and simplify how we view the world.

These mental models are created through all our combined interactions with the same object, place or event. They allow us to create believes about future similar experiences that help us navigate and know what to do. We have schemas for all kinds of things, from what a typical dog looks like to what happens at a restaurant. You can think of them as a tool for understanding, like a map or a guidebook.

Schema theory was first proposed by Jean Piaget in 1923, who used it to explain how children learn about the world, grouping information together. For example, a child?s schema for a dog might be ?four-legged? and ?furry?, and they might assume a horse is a dog until they add details to the schema and create a new one for horse. The theory was then developed by Frederic Bartlett with his famous ?Portrait d?Homme? experiments. He suggested that when an individual is confronted with information that fits with their existing schema, they perceive the information following that mental model.

Unsurprisingly, we also have mental models for our online experience. Chances are, when you enter a website homepage, you and have a pretty good idea of what you expect to see. If you?re looking for a blog, you might look to a navigation menu at the top. Or, if looking for contact information, you might first scroll to the bottom. When navigating a web page, the user’s online experience is optimised if their actual experience closely matches their mental model. The closer the user’s experience to their expectation, the higher the individual?s satisfaction and the greater their experience.

This means they don?t know where to find the correct information or how to engage with the site. This means they will struggle to complete their desired action. Therefore, making your website look, act and feel like the users mental model of a website is critical to ensure optimal UX. Miller investigated a similar but distinct concept of short-term memory, which is simply a temporary memory store. His famous findings of ?the magic number 7, plus or minus 2? were derived from a series of experiments; when measuring how many ?bits? or ?chunks? of information participants could hold in their short-term memory, the number consistently fell at around 7. Additionally, he found that we can hold this information for around 20-30 seconds.

How it this relevant to UX? According to a 2020 study:

??Reducing cognitive load leads to all-around better user experience (UX), less fatigue, better and faster decision-making possibility, improved productivity. When the user is interacting with smart-designed, optimally implemented, and user-focused UI, the data is perceived and processed faster and decision making becomes easier. A well-designed UI ensures that the user cognitive load is not overloaded, and the user has good chances to make a better and timely decision?

Recognising pieces of information uses less cognitive load than actively recalling the same information. This draws on another well-known psychological theory, bringing us to…

Developed in the 1940?s, Gestalt theory provided the basis of the study of perception. ?The basic idea is that we make sense of visual elements by seeing them as a whole rather than the individual parts.

What does this mean for UX design?? The above Gestalt principles all contribute to minimal effort in consumption by allowing the user to focus on the overall picture rather than small inconsistencies. This creates a seamless interaction with minimal cognitive load, ultimately improving the UX.

This website uses cookies to improve your experience while you navigate through the website. Out of these, the cookies that are categorized as necessary are stored on your browser as they are essential for the working of basic functionalities of the website. We also use third-party cookies that help us analyze and understand how you use this website. These cookies will be stored in your browser only with your consent. You also have the option to opt-out of these cookies. But opting out of some of these cookies may affect your browsing experience.
Necessary Always Enabled
Necessary cookies are absolutely essential for the website to function properly. This category only includes cookies that ensures basic functionalities and security features of the website. These cookies do not store any personal information.
Non-necessary
Any cookies that may not be particularly necessary for the website to function and is used specifically to collect user personal data via analytics, ads, other embedded contents are termed as non-necessary cookies. It is mandatory to procure user consent prior to running these cookies on your website.
SAVE & ACCEPT